We believe that well-run organizations can have an impact far beyond the products they sell or the paychecks they give.

Don’t settle for building a business. Build a legacy. 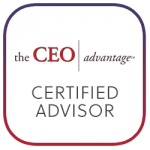 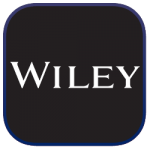 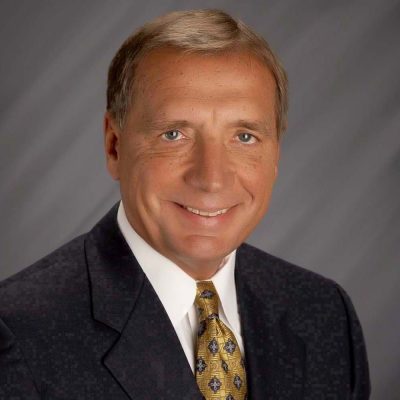 David Dudon, CEO of Retro Solutions LLC, is a licensed partner at The CEO Advantage and an affiliate of Wiley & Sons. Prior to his work with The CEO Advantage, he was a partner in a family business, The Mutual Group. He served as CEO and President of Mutual Tool & Die, American Heat Treating, and Mt. Sterling Industries for over 15 years, increasing revenue by more than 200%.

Dave also served 6 years on the National Tooling and Machining Association Executive Board. His last year was as Chairman and CEO, during which he traveled the United States promoting the importance of networking in the tooling and machining industry. Over the years he has served on numerous advisory boards for both for-profit and not-for-profit organizations and served as the President for five years of the Alzheimer’s Association – Miami Valley Chapter.

For the past 15 years, Dave has worked extensively in an advisory capacity with numerous organizations across several states, including Ohio, Michigan, and Florida. Dave’s thoughtful approach to the advising relationship is the product of his own experience – not just as a President and CEO, but as a husband, a father, a son, and a brother. He pays a special mind to the intersection of family and business and has a great deal of personal experience in these matters.

Dave is a proud alum of the University of Dayton (B.S., Business Administration; M.B.A.) where he remains involved as an adjunct professor in the M.B.A. program. His greatest joy remains his wife of more than 50 years, Mary Anne, along with his 3 daughters, 3 sons-in-law, and 8 grandchildren.

Mary Anne Dudon is the President of Retro Solutions, LLC and an affiliate of Wiley & Sons. In this position, Mary Anne oversees all marketing, social media, and business development. She also handles accounting and ongoing business responsibilities. Her extensive business experience also serves her well as she provides leadership development training. “I get great joy in working with clients and witnessing their success in utilizing the CEO Advantage process. While they receive exceptional, strategic training, I have received priceless, life-long friendships,” Mary Anne explains when asked how her work encompasses the motto of building a legacy.

Her background includes a 37-year tenure with The Mutual Group. She was a vice president with this company and held many roles in the family-owned manufacturing business, including office management, accounting, cost accounting, customer relations, and employee relations.

After retiring from The Mutual Group, Mary Anne was part-owner/President of Sound Waves Holdings, LLC, (an audio/video, multi-media, sales, and custom installation company) and Owner/President of Audio Solutions by Design, LLC. Along with her role at Retro Solutions, Mary Anne is involved in several non-profit organizations in the Dayton area such as Catholic Social Services and The Alzheimer’s Association. She spends her free time with her family, reading or playing golf. 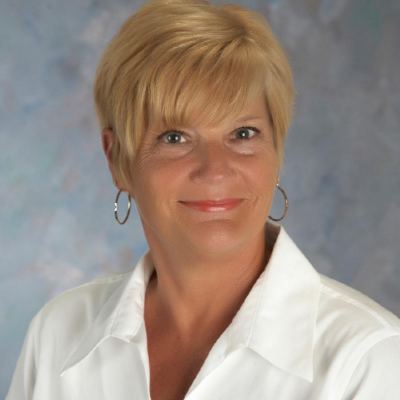